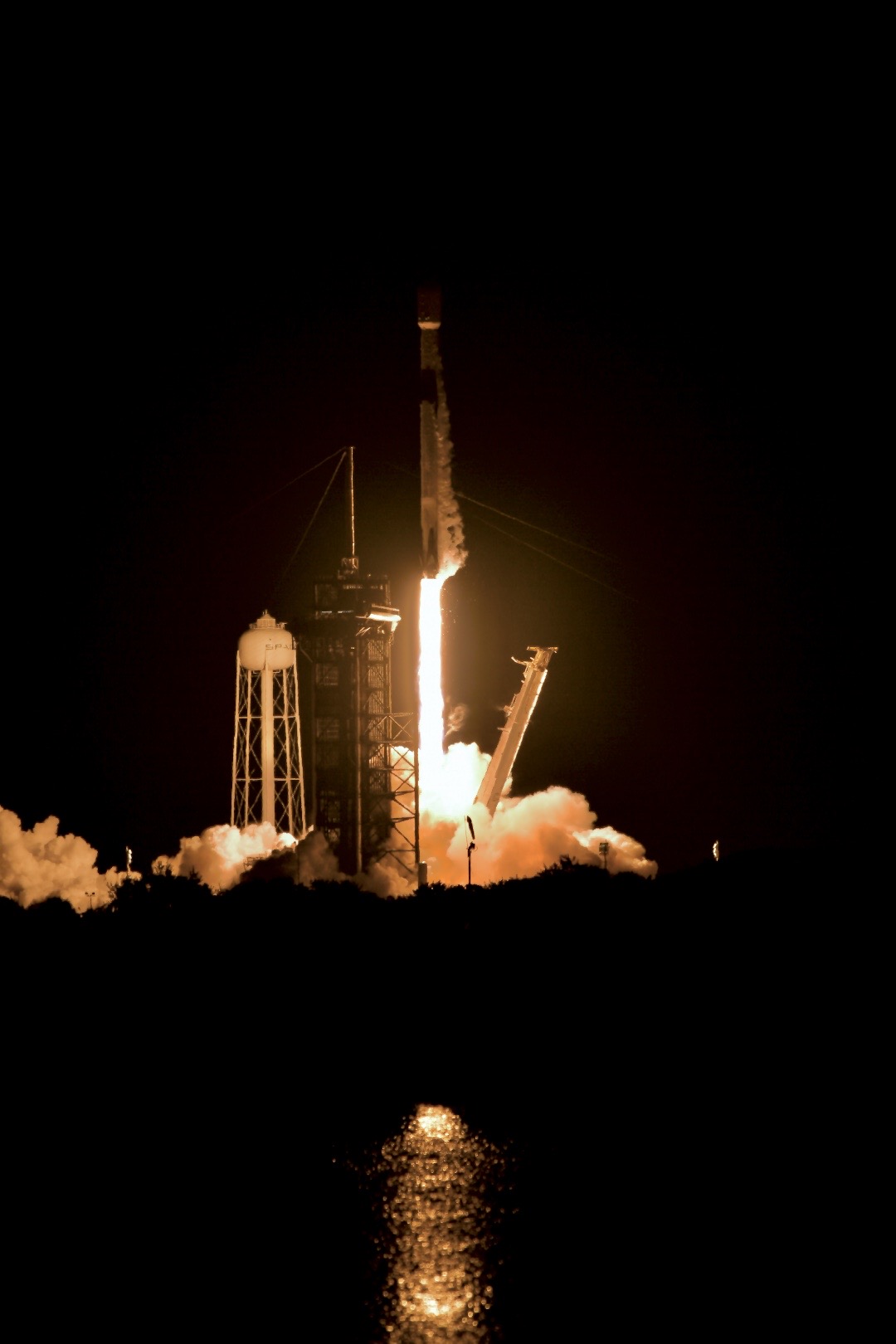 Once on orbit, the small explorer will begin its mission of observing polarized X-rays from extreme objects, such as neutron stars, stellar and super massive black holes.

It is IXPE’s ability to measure X-ray polarization that separates it from NASA’s Chandra X-ray Observatory, which was launched in 1999 to observe high-energy regions of the universe.

“Chandra was the first-generation satellite that looked at X-ray wavelengths within black holes, neutrons and other aspects of the galaxies,” said MacKenzie Ferrie, IXPE program manager at Ball Aerospace. “IXPE will not only look at the X-ray wavelengths of all these black holes and other aspects of outer space, but it will also look at the polarization. The combination will give us more sensitive data point to look at what the galaxies and outer space and all these black holes are made of.”

From the moment the Small Explorer Mission was announced in 2017, it has been a collaborative effort between NASA’s Marshall Space Flight Center, the Italian Space Agency, Ball Aerospace and University of Colorado Boulder’s Laboratory for Atmospheric and Space Physics (LASP).

“It's really about developing a real deep sense about what the scientists want to achieve and what are they trying to measure. What are the things that matter,” noted Bill Kalinowski, the spacecraft bus lead on IXPE. “We turn all those things into the requirements for the mission and then turn those into the engineering requirements to execute and build that system for the scientists.”

The high level of collaboration required to complete IXPE would have been challenging under normal circumstances. The fact that assembly, integration and testing began in February 2020, just weeks before the COVID-19 pandemic significantly altered operational environments around the world, added an unexpected and unprecedented layer of complexity to the process.

“A lot of people were working remotely at the time, as were our customers and partners. So, we had to come up with unique ways to integrate them and have more direct contact with the hardware,” said Lake Pickett, lead mechanical technician on the IXPE program. “We found ways to use laptops and cell phones to stream in the clean room, zooming in on components that we had questions about or things that had issues, and resolving them virtually.”

With the launch countdown on, we thought it would be fascinating to hear first-hand from some of the many team members who brought IXPE to fruition under these unique conditions.